Top bars don’t need to be tiny you know. Check out this one.

Our mission is to collaborate with athletes to authentically share their stories in a visually captivating style. 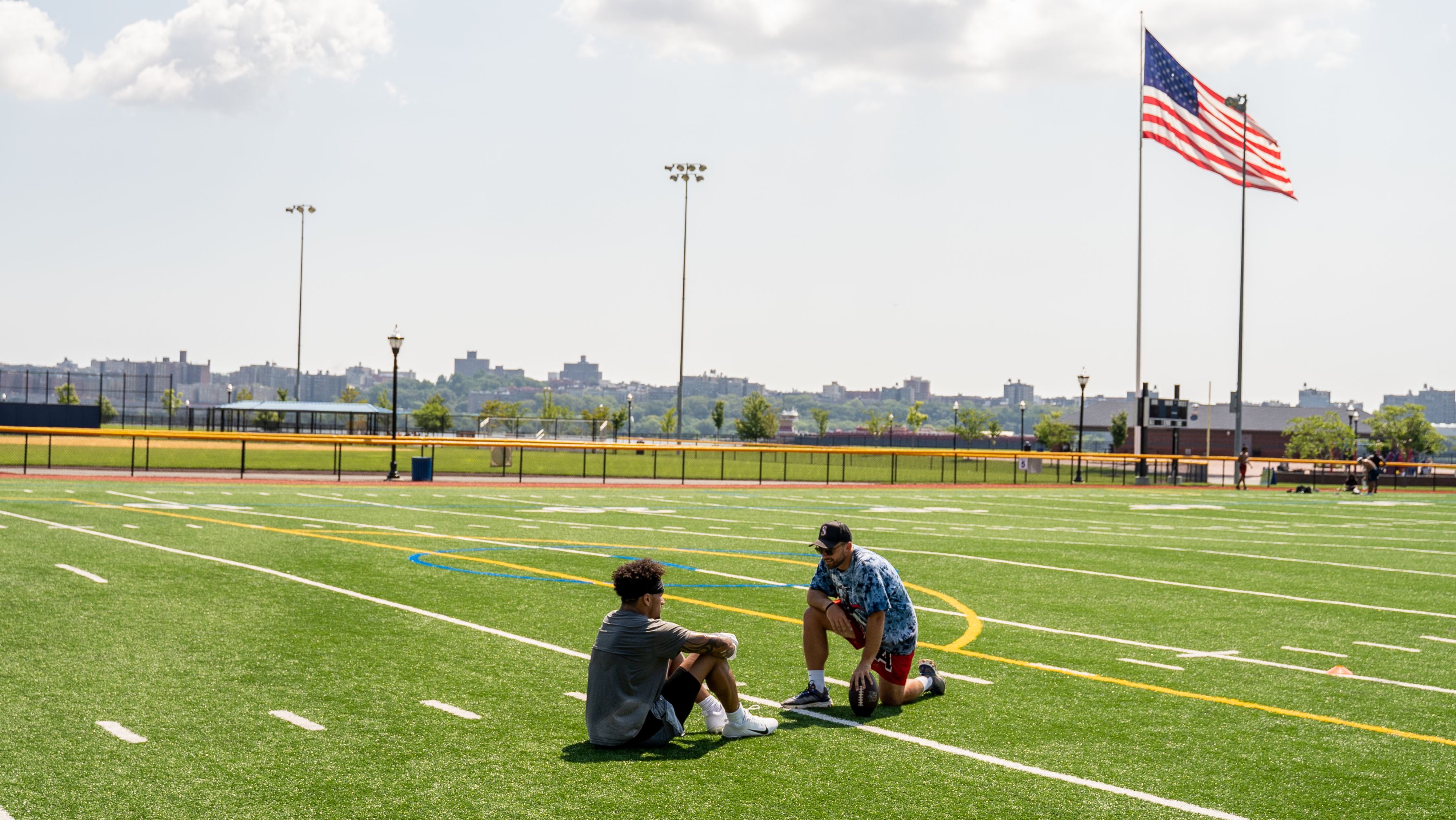 We help athletes tell their story, their way

We work with athletes to enhance their brand, maximize their time in the spotlight and set them up to thrive when they move to the next phase of their lives.

Everybody knows the media can be ruthless and inaccurate, we give athletes an opportunity to tell their story their way. 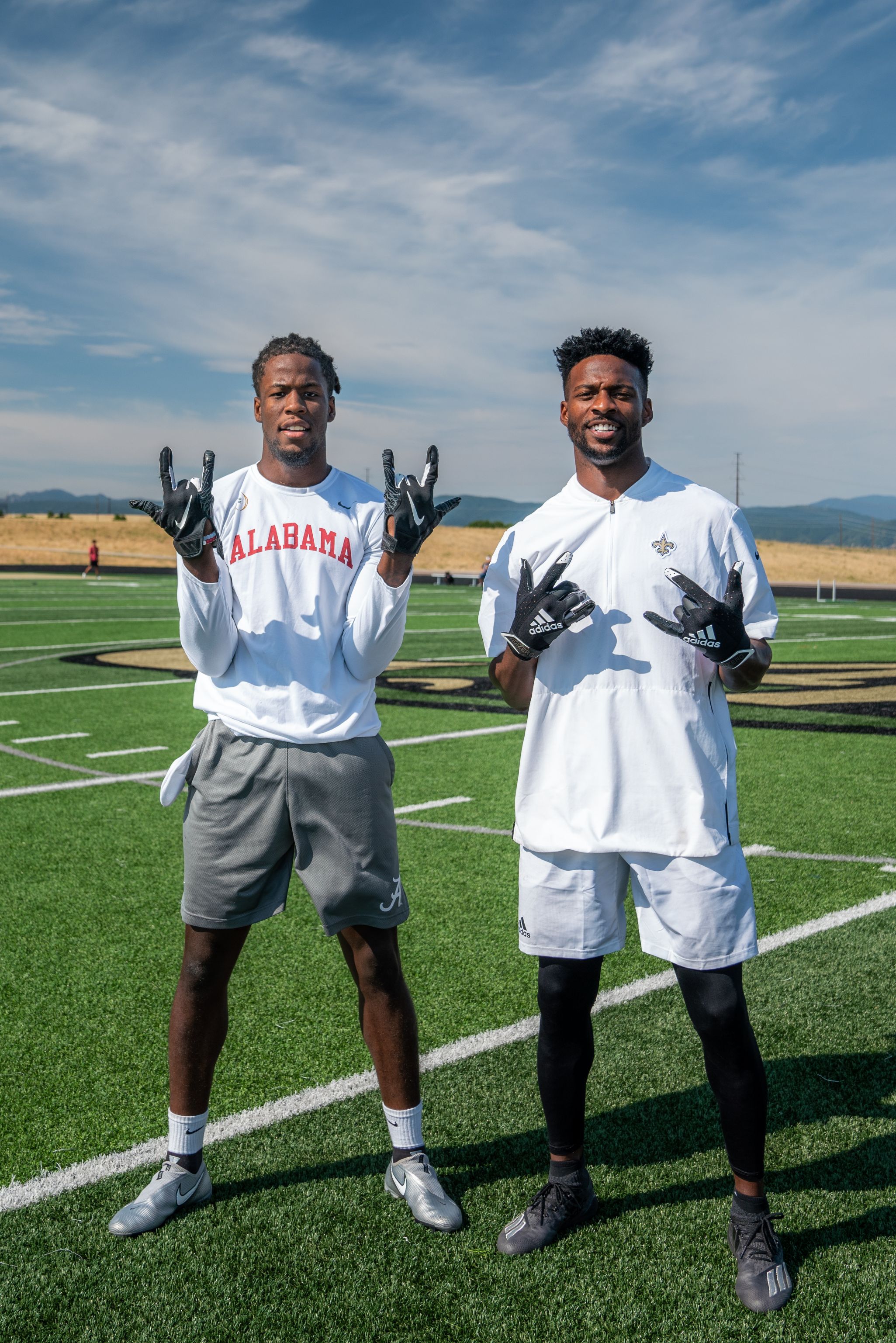 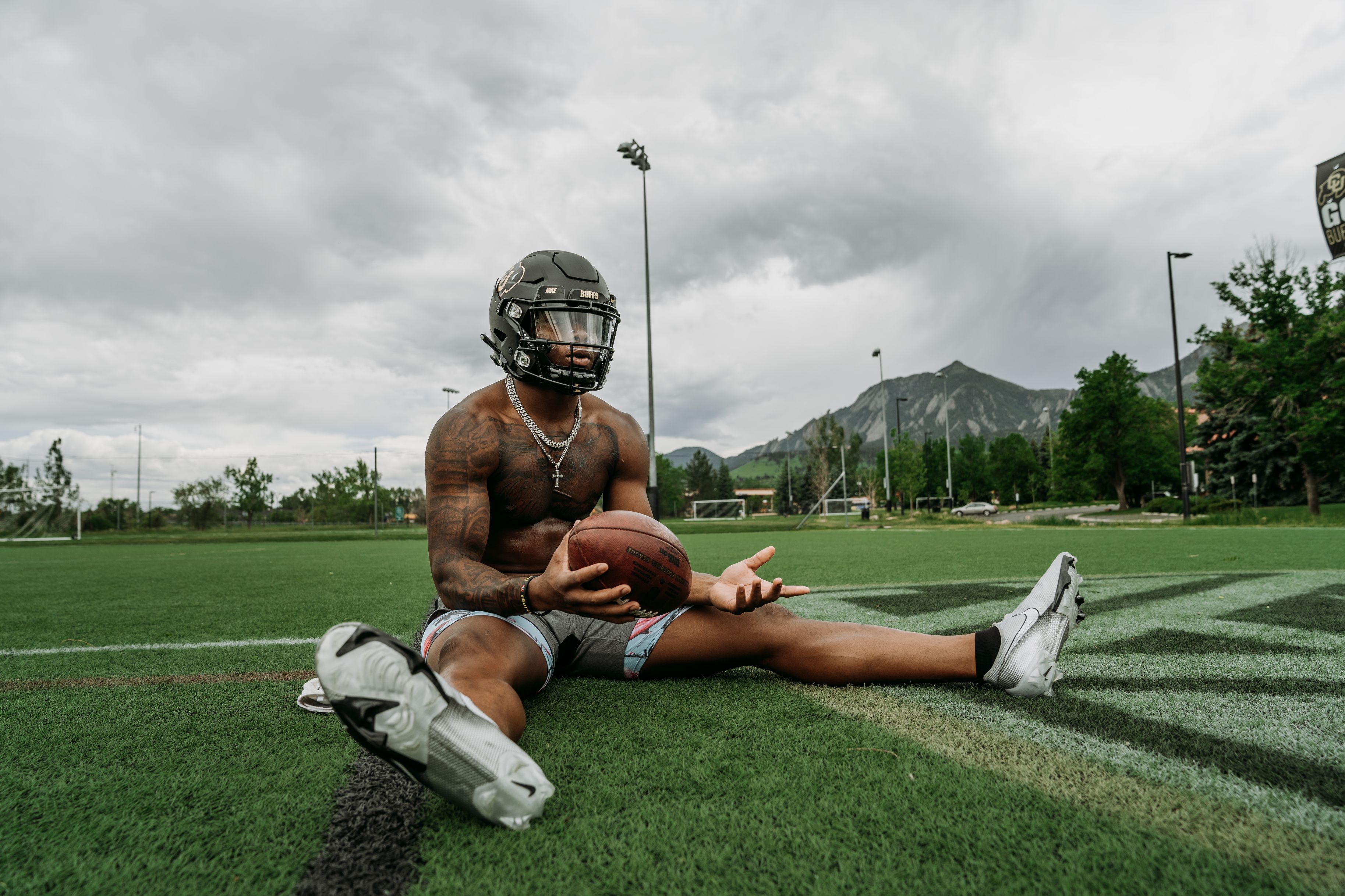 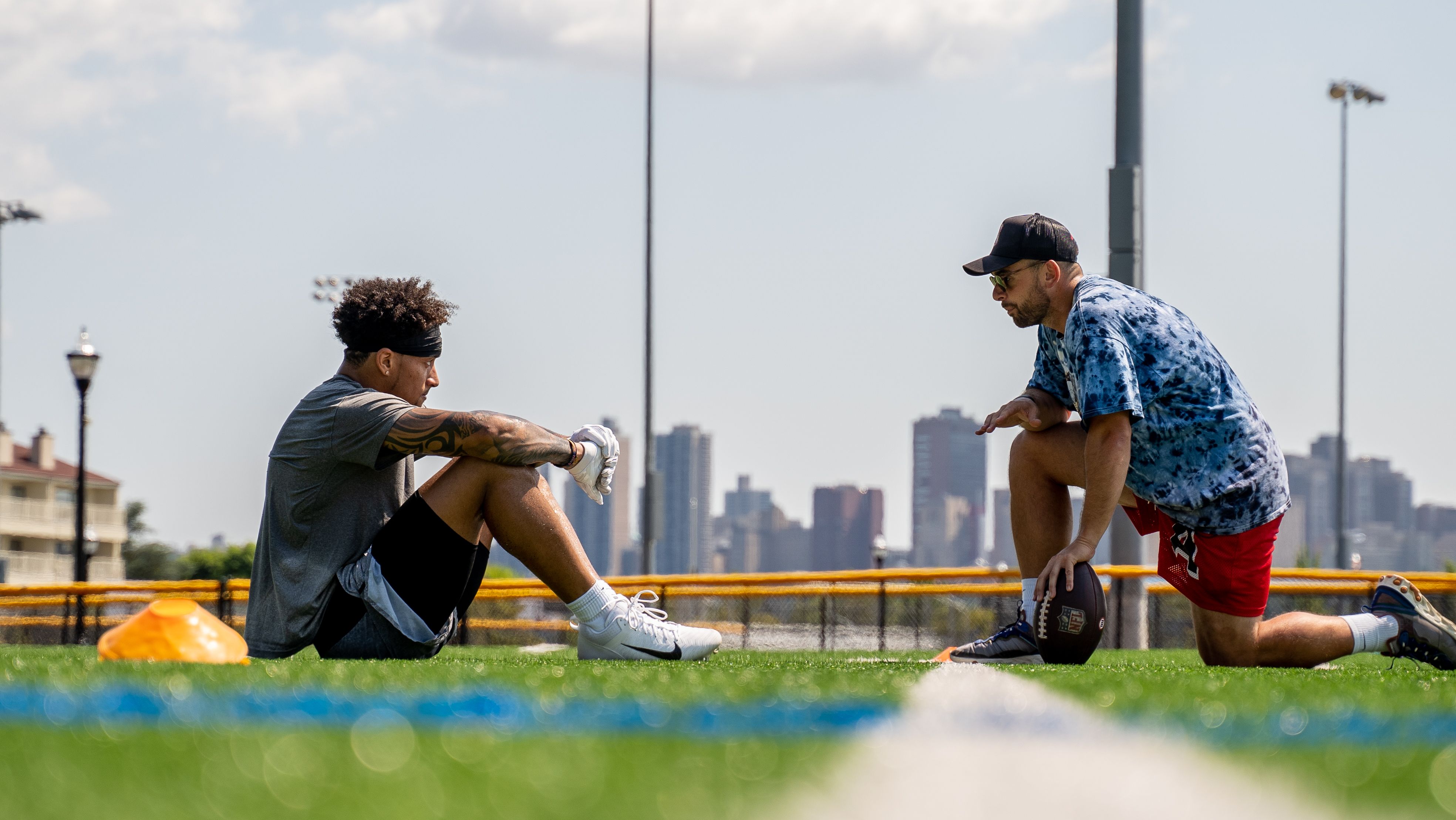 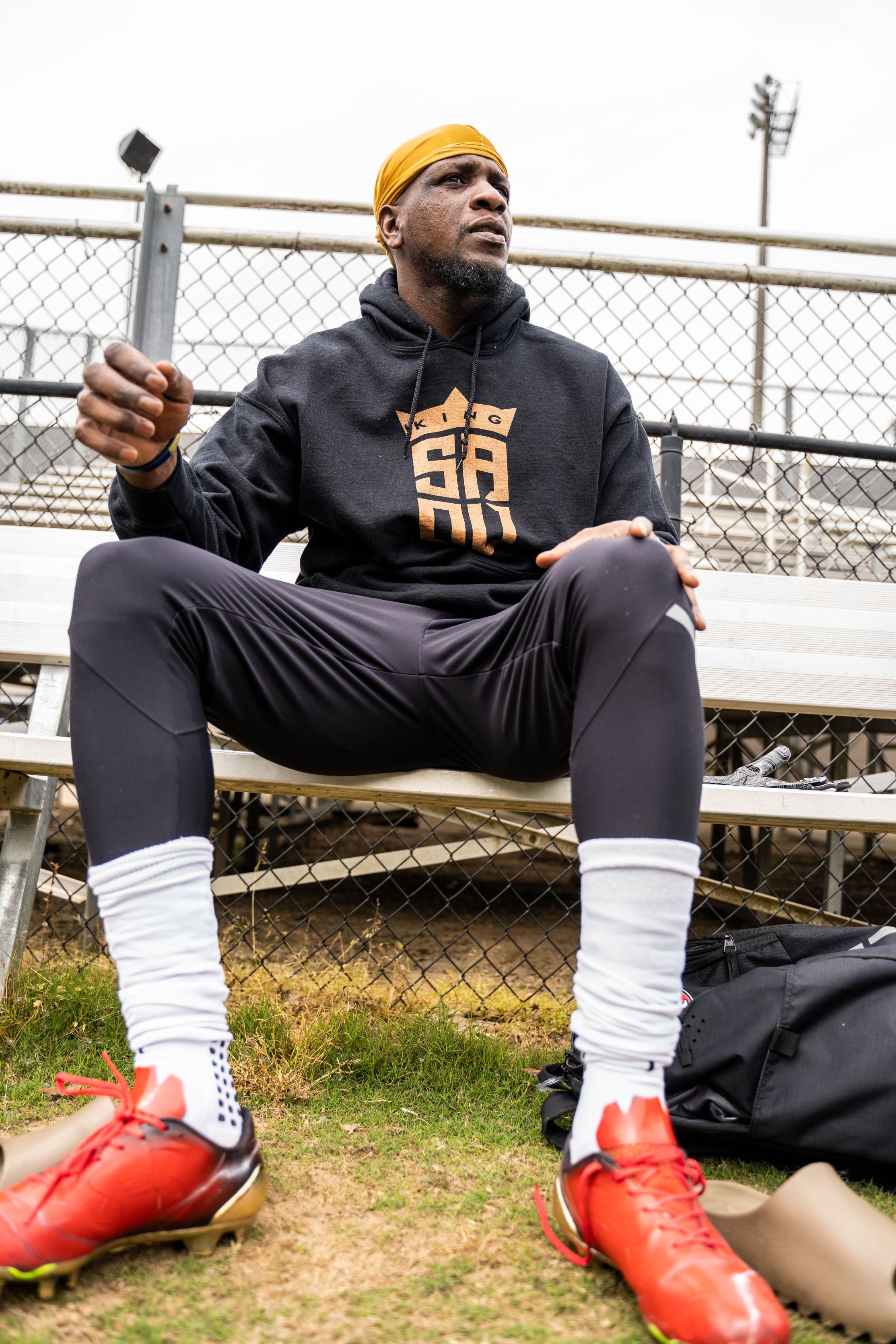 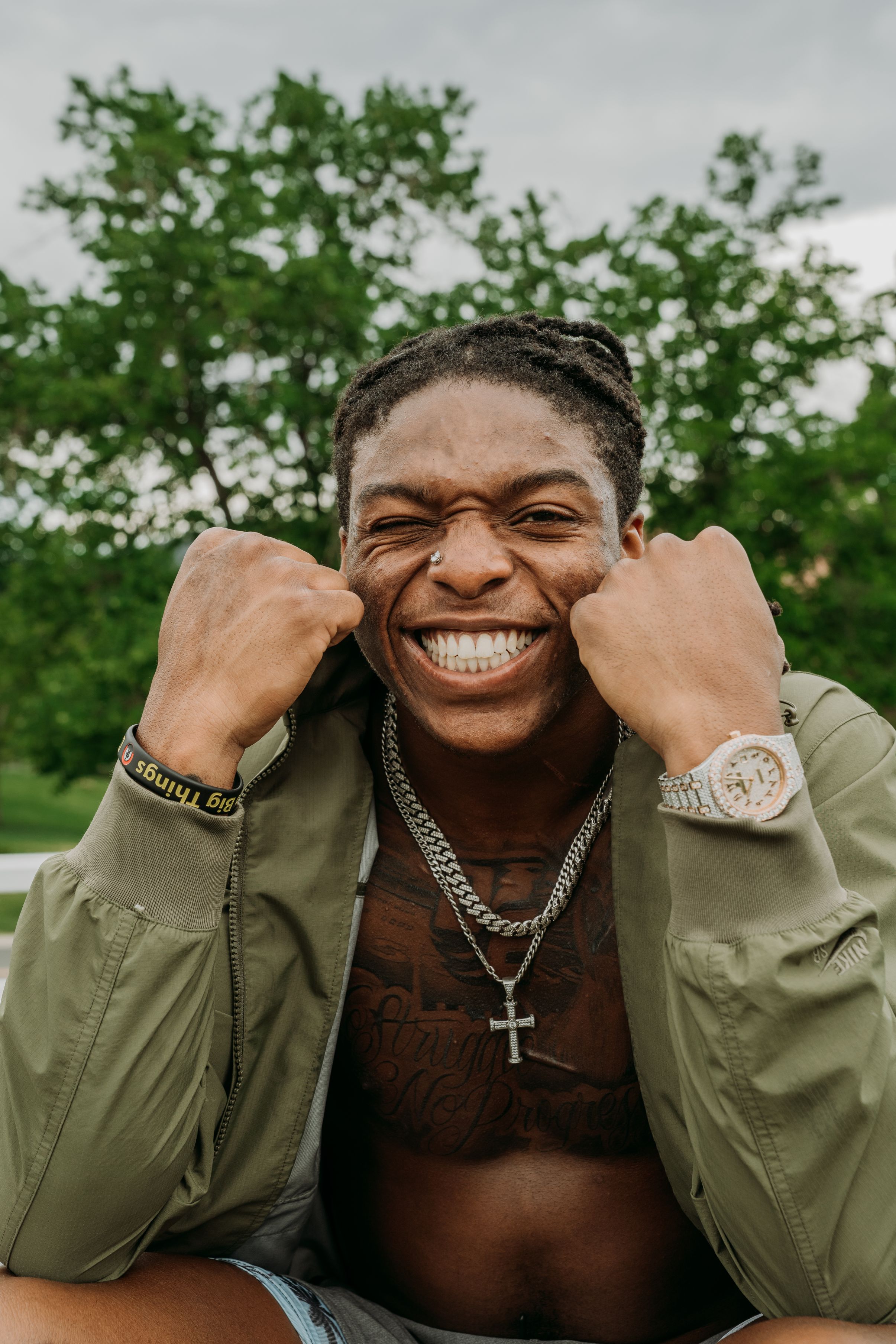 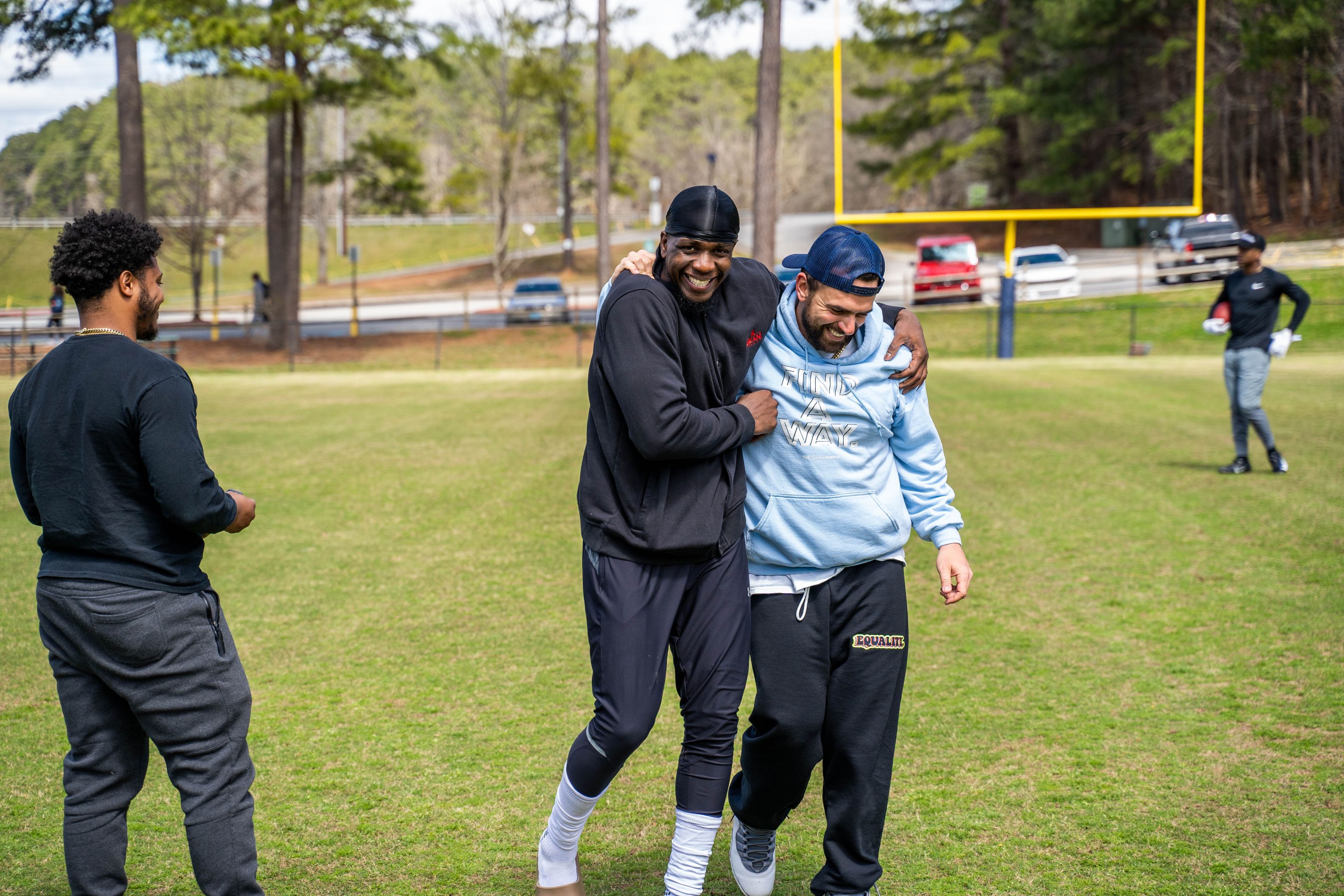 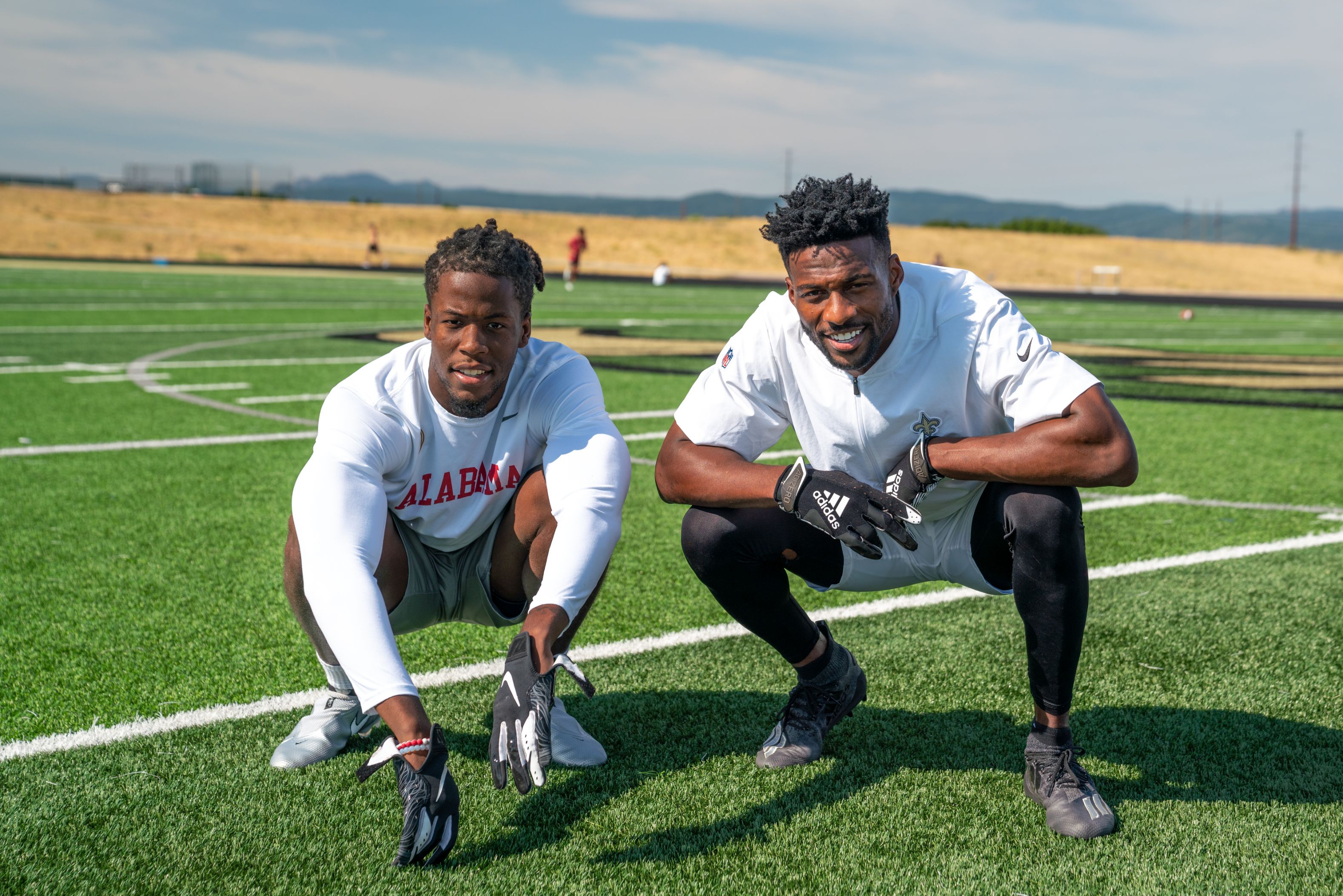 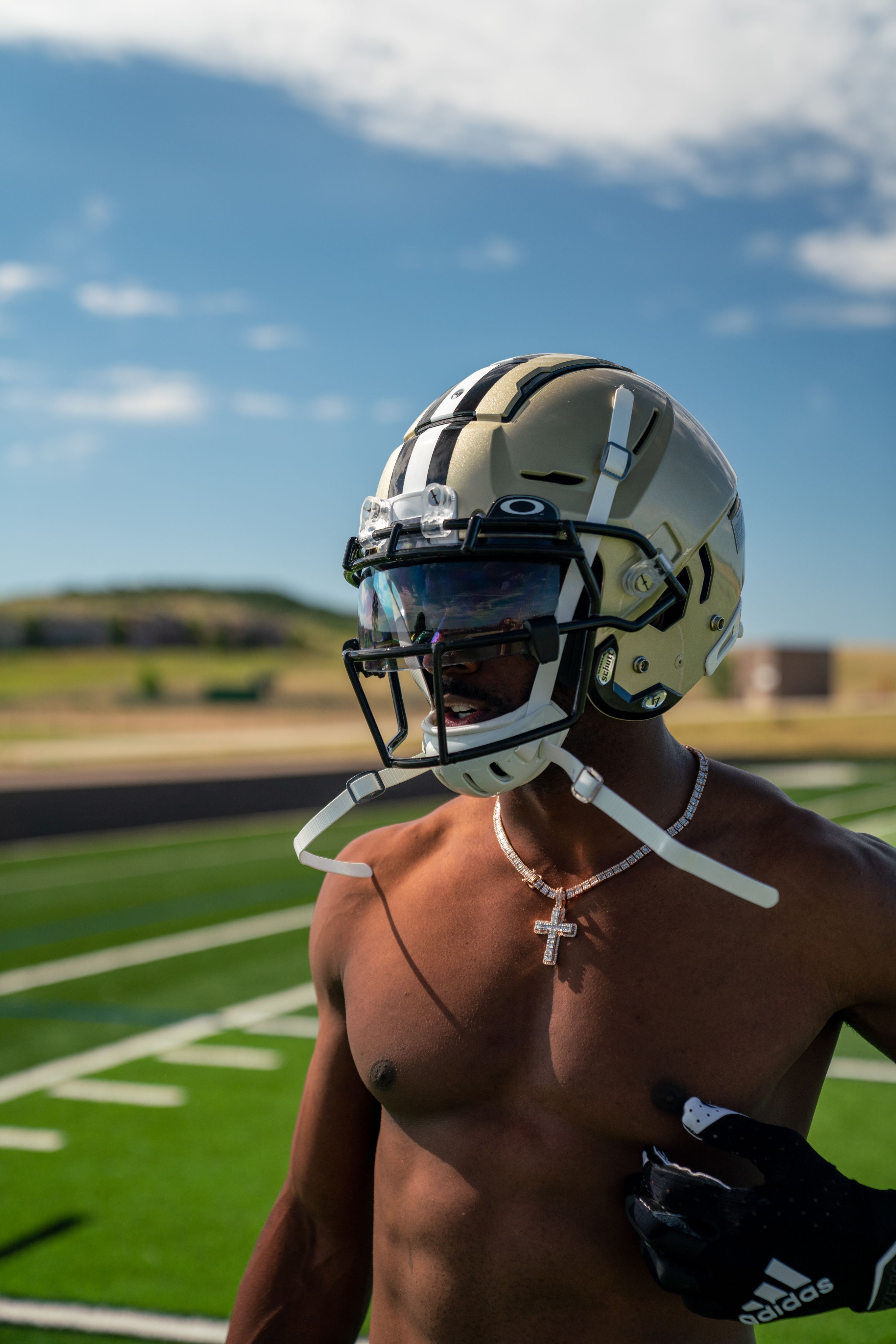 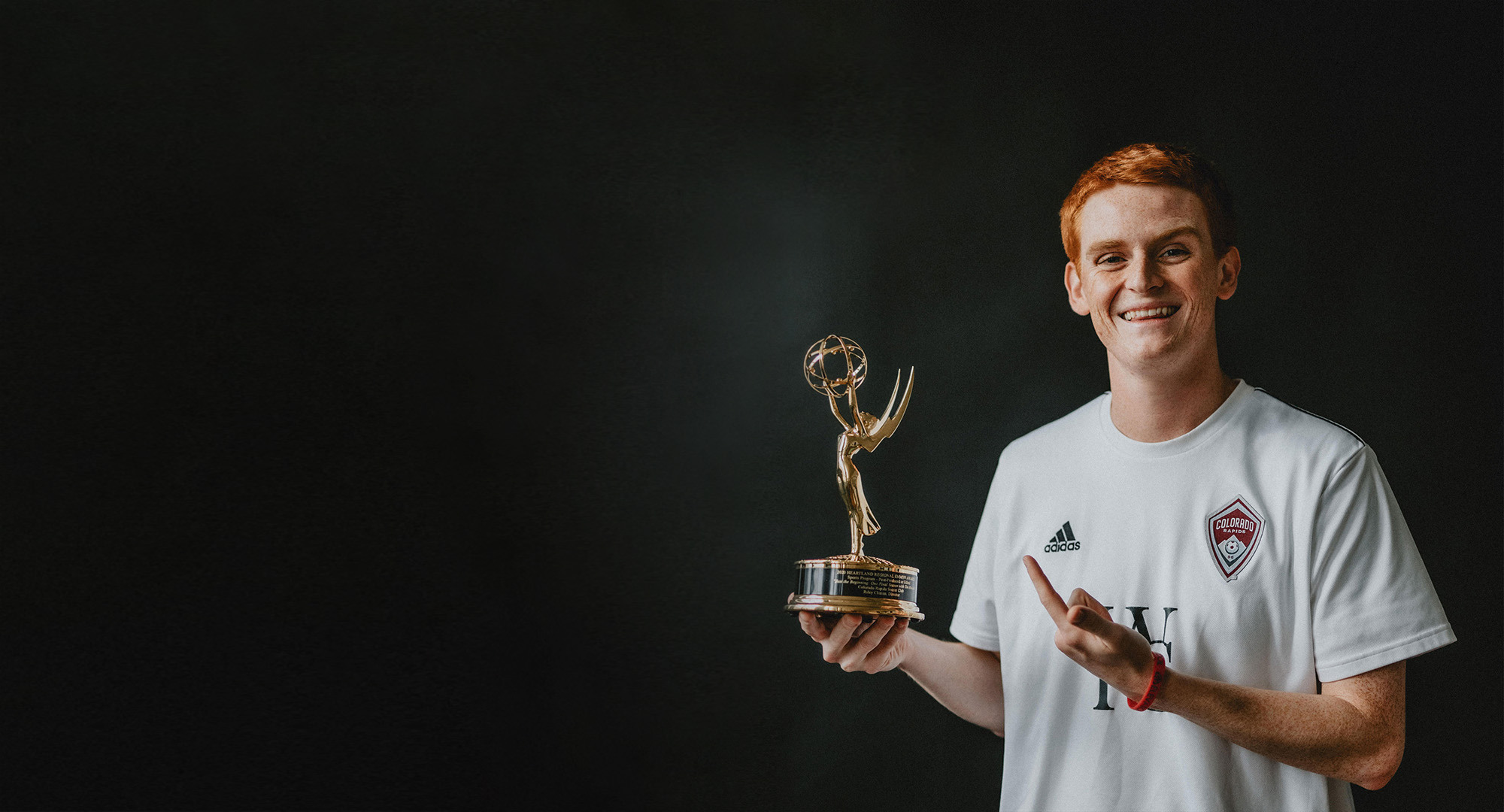 “As a documentarian my main goal is to develop relationships with athletes so I can put them in the best environment to speak openly, without a barrier up” 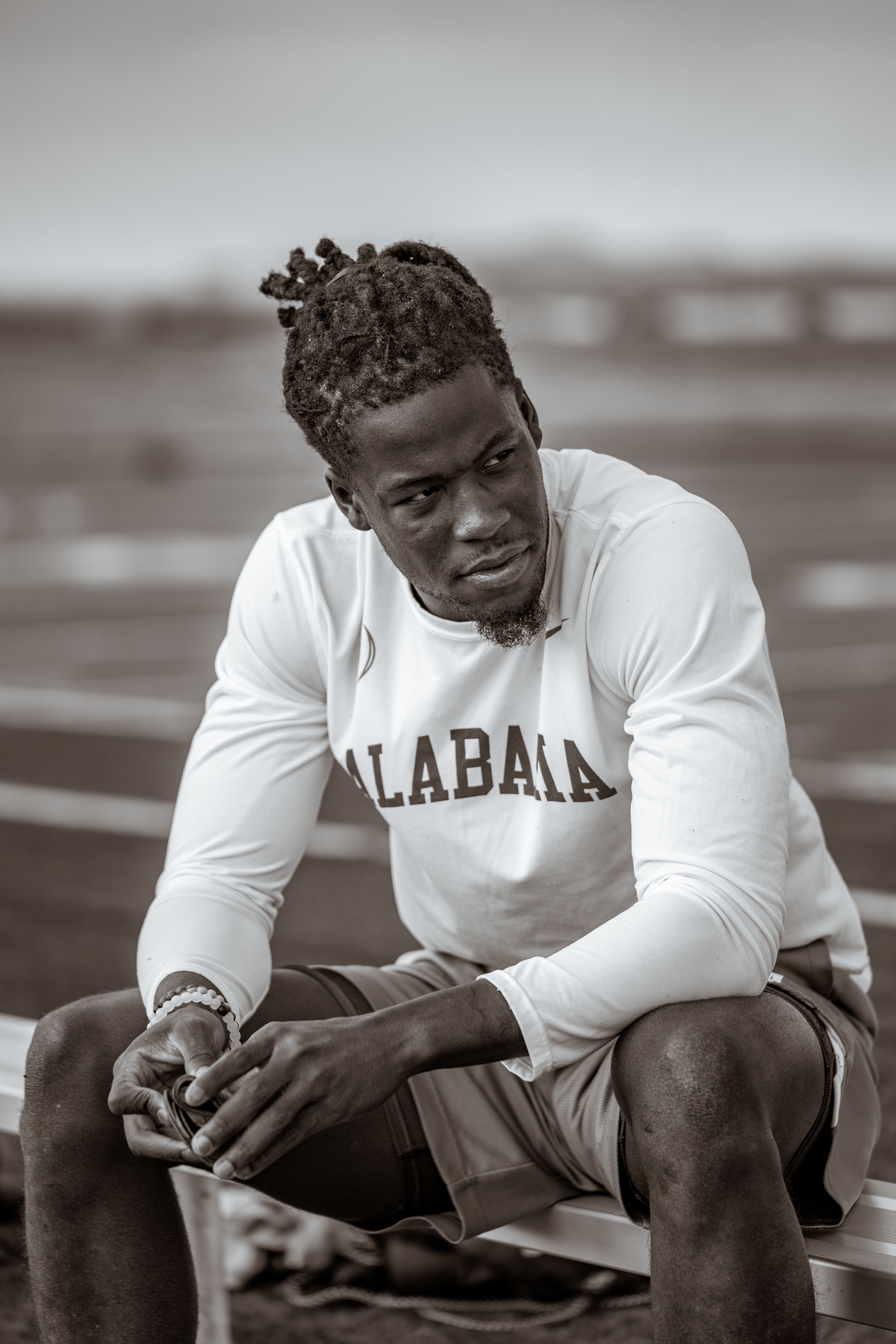 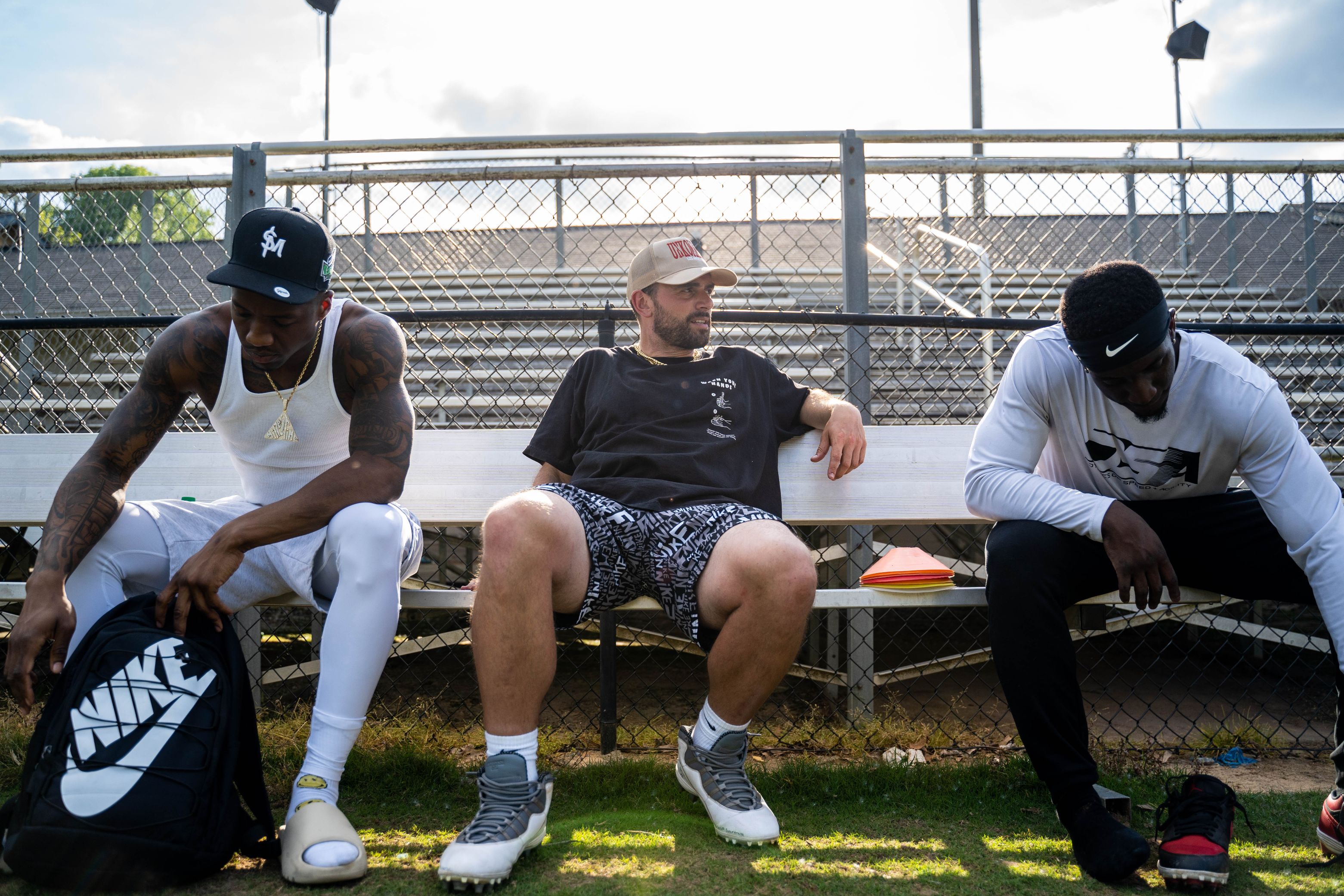 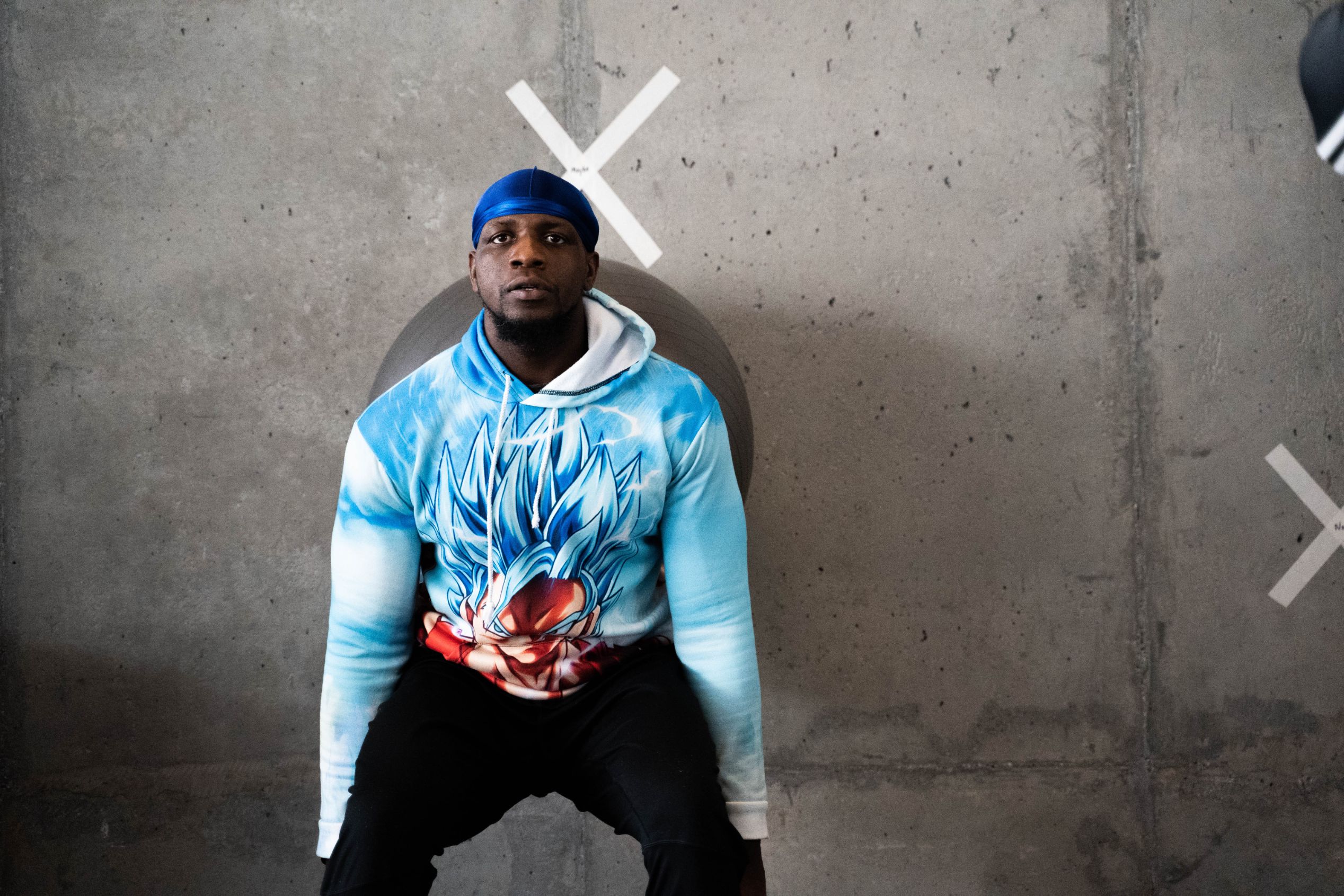 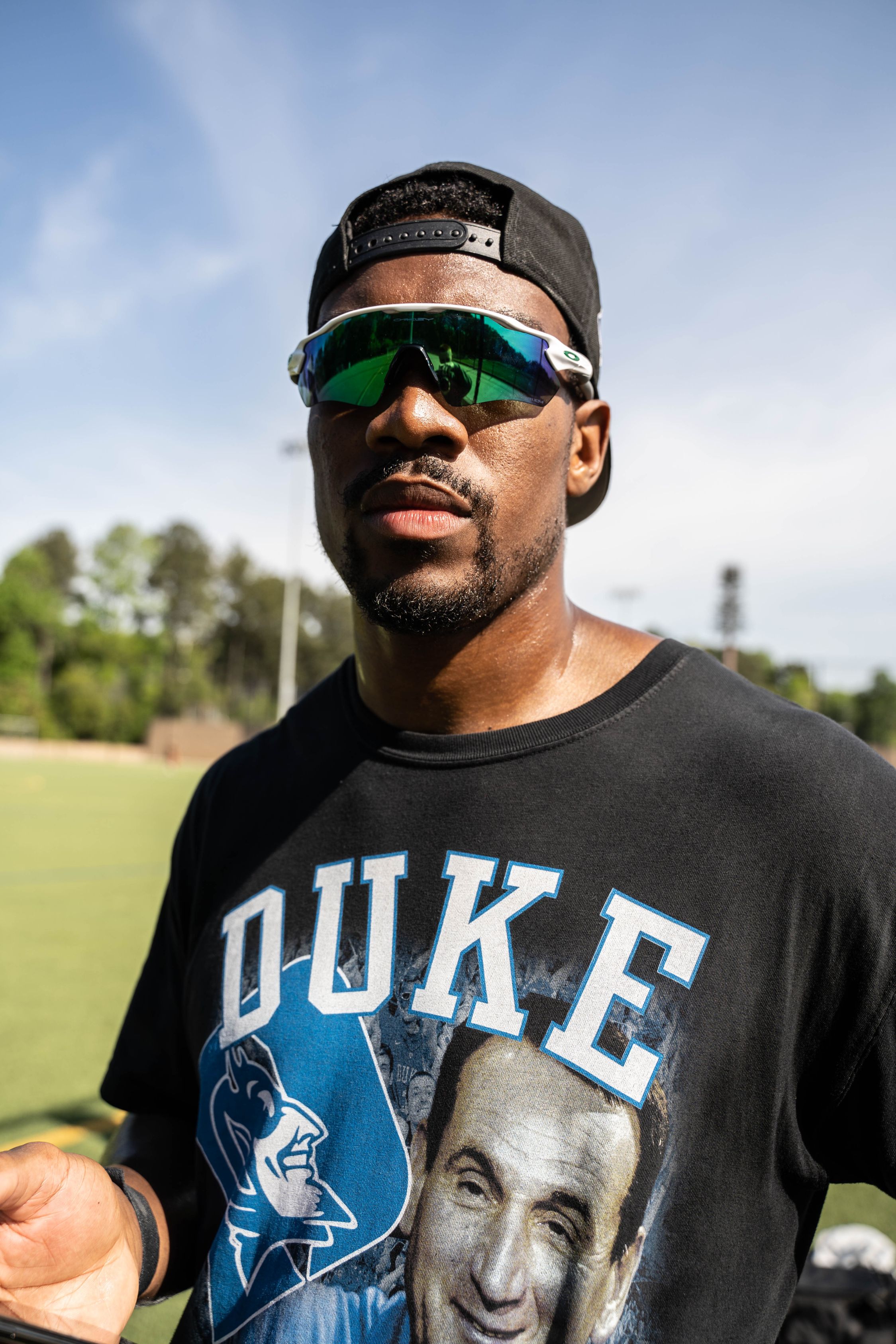 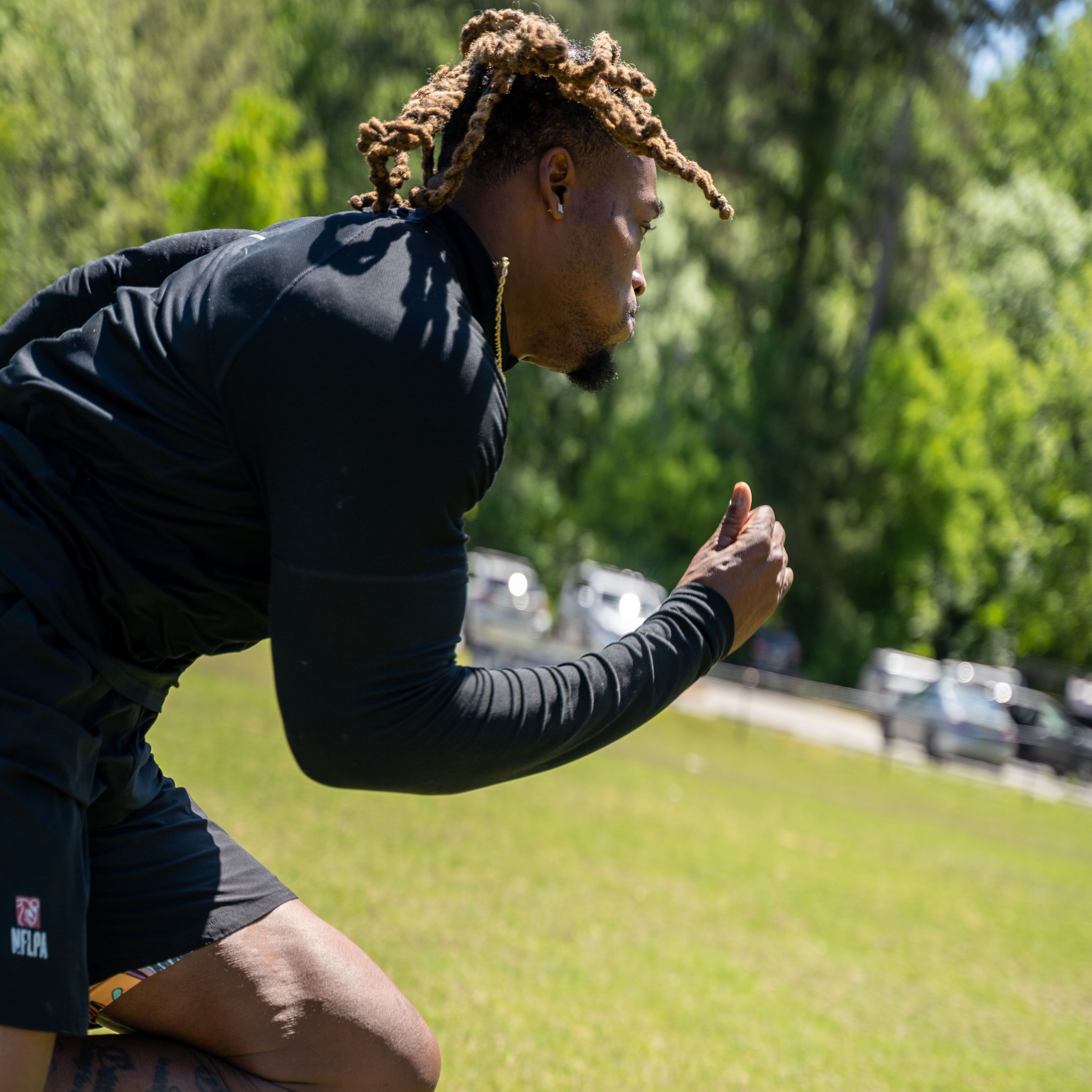 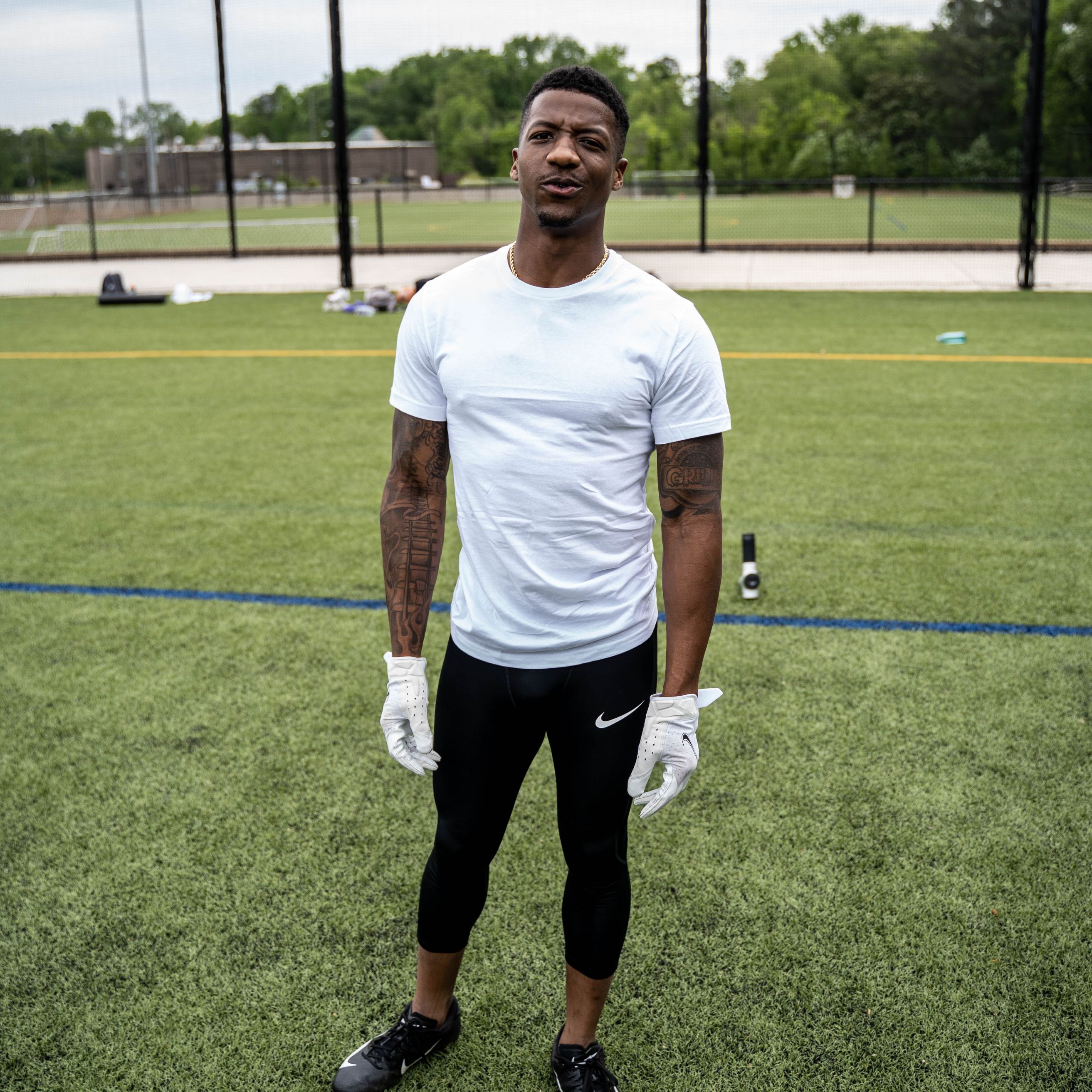 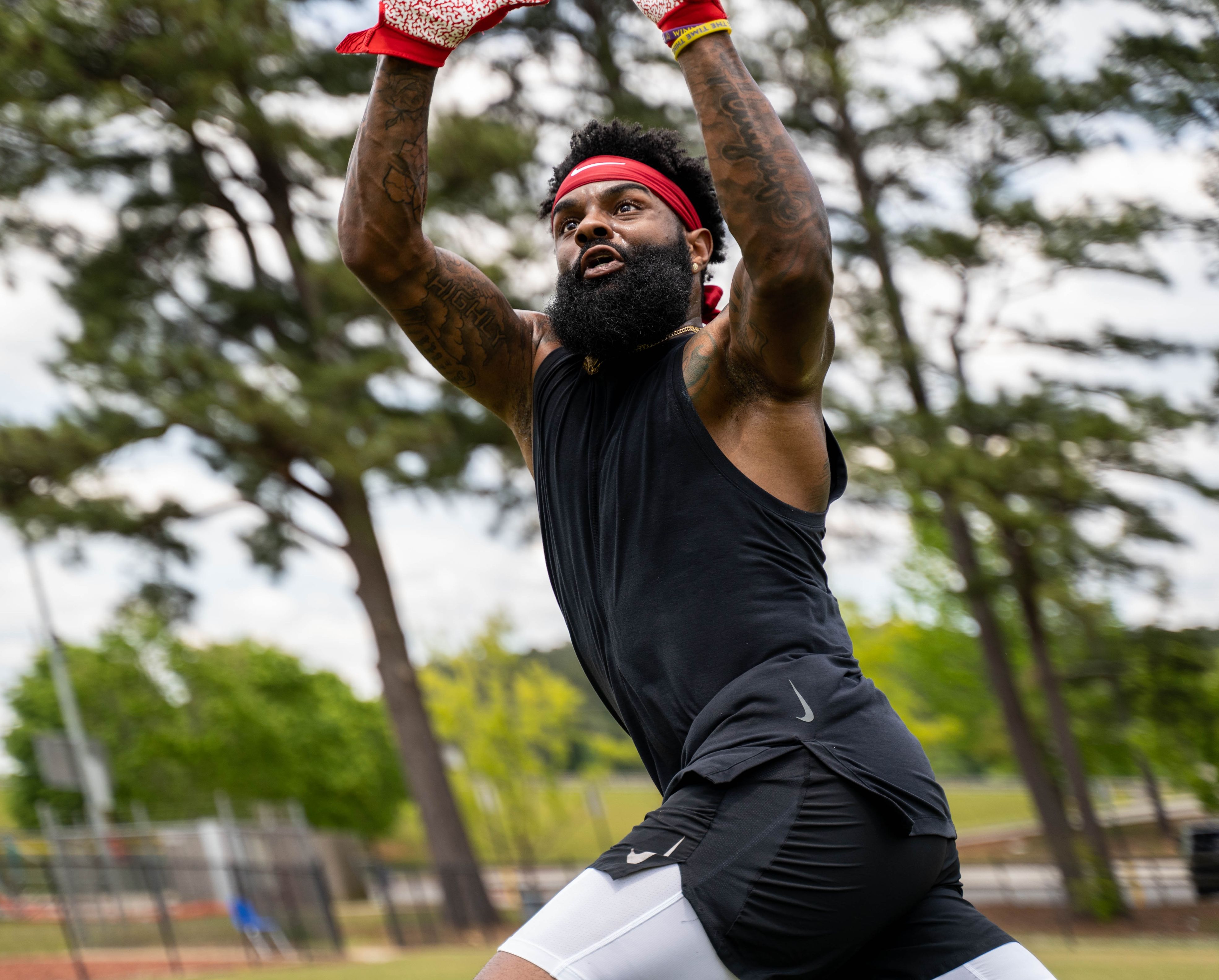 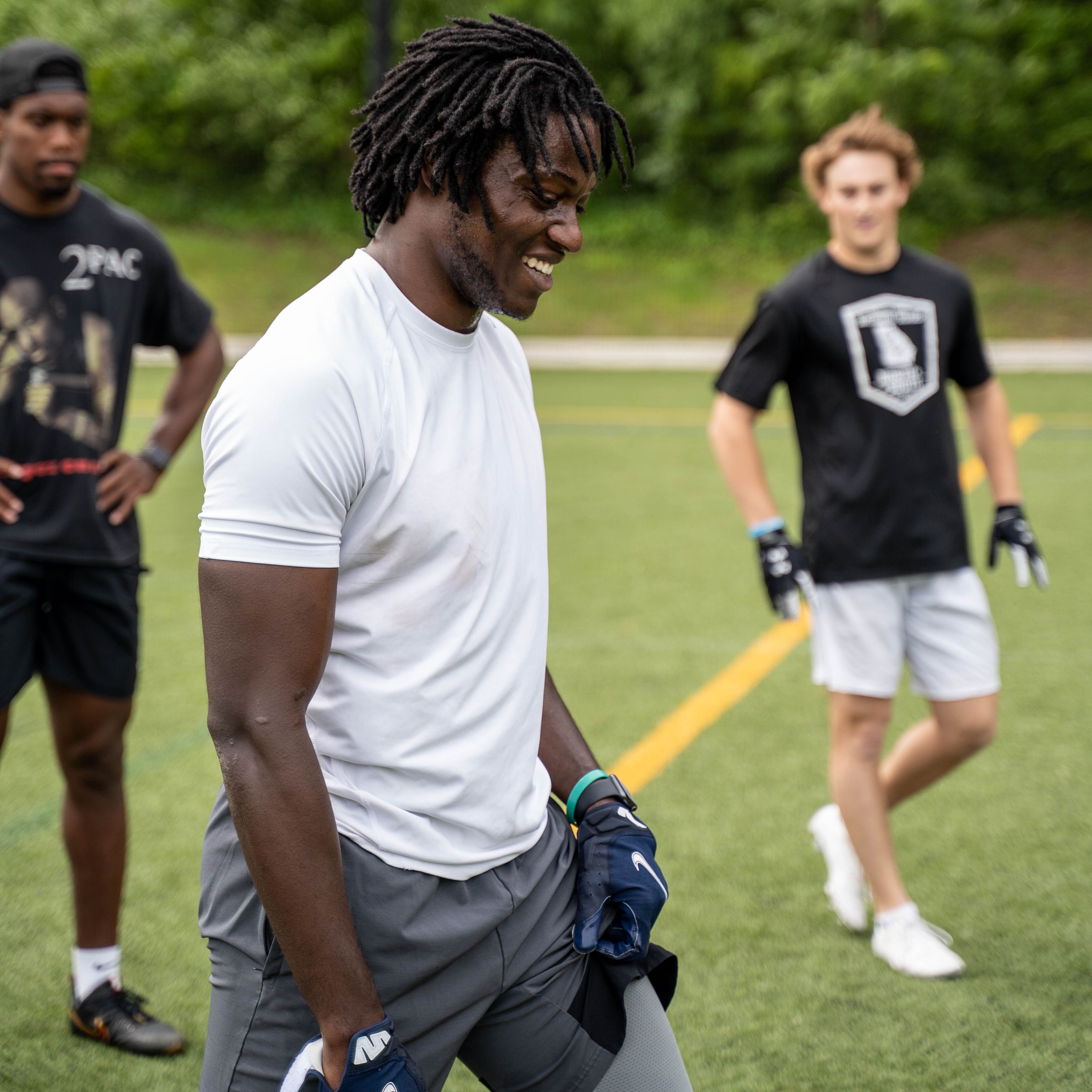 Riley Clinton, President of BMH Athletics, worked for the Colorado Rapids during the 2019 season. This happened to be the final season of legendary U.S. goalkeeper Tim Howard’s career playing professional soccer.
‍
Tim Howard had an amazing career playing for Manchester United, Everton, Colorado Rapids, New Jersey MetroStars and the U.S. Men’s National Team. He earned the nickname “Secretary of Defense” after setting a World Cup record of 16 saves in one game against Belgium. He is widely regarded as the greatest goalkeeper to ever come out of the United States.
‍
Riley had the privilege of directing and editing a 23-minute documentary following Tim Howard through his final season, and diving into what was coming next for Tim after his career ended. The film explores Tim Howard’s new career as a sports analyst, ownership of USL team Memphis 901FC, his foundation “Howard’s Heroes” and much more.
‍
Riley was supported by many members of the Colorado Rapids staff to bring this documentary to life, and was able to hire members of Boulder Media House to work on the project as well.
‍
The documentary won a Heartland Emmy for best “Sports Documentary - Post Produced or Edited” in 2020. 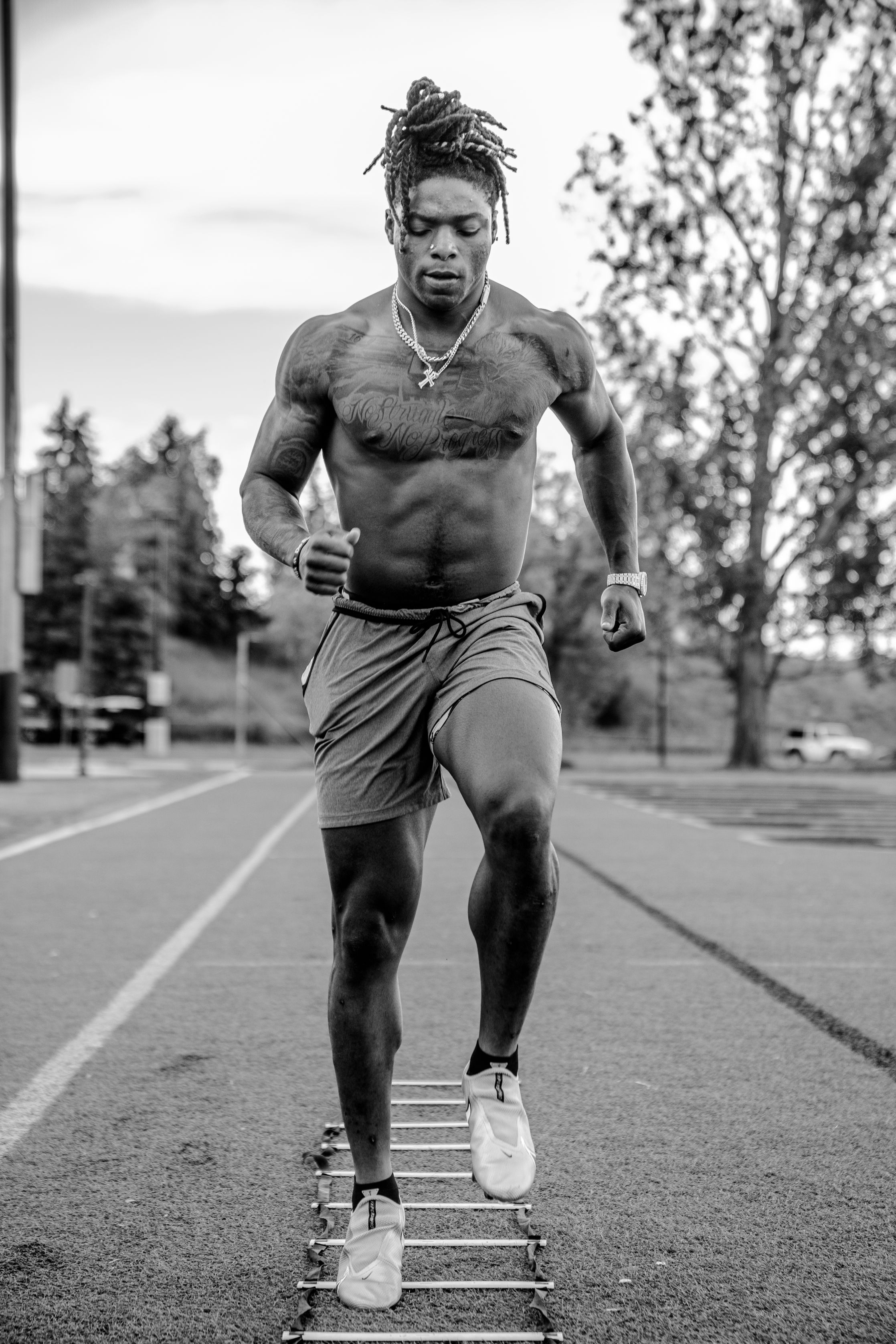 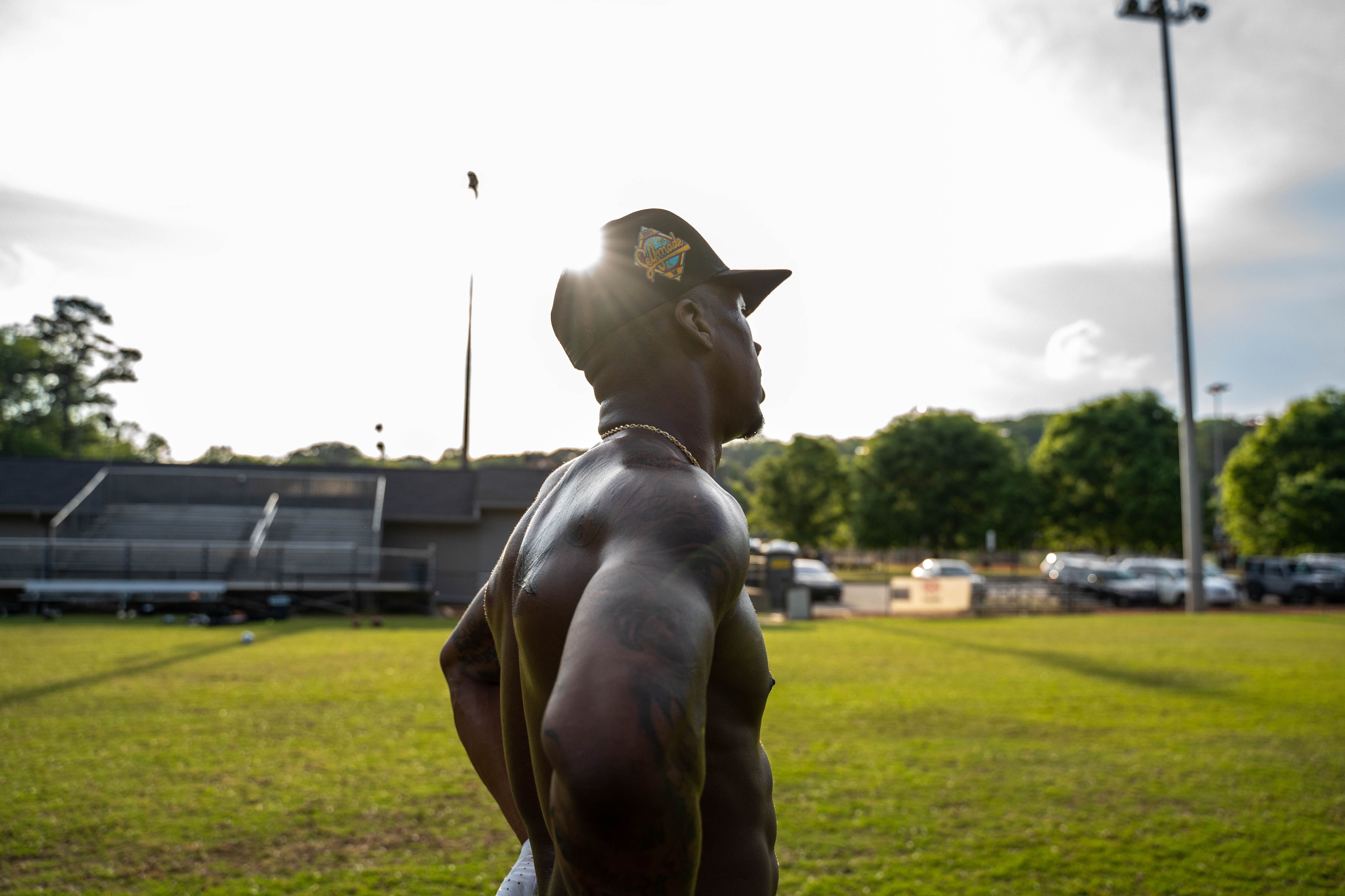 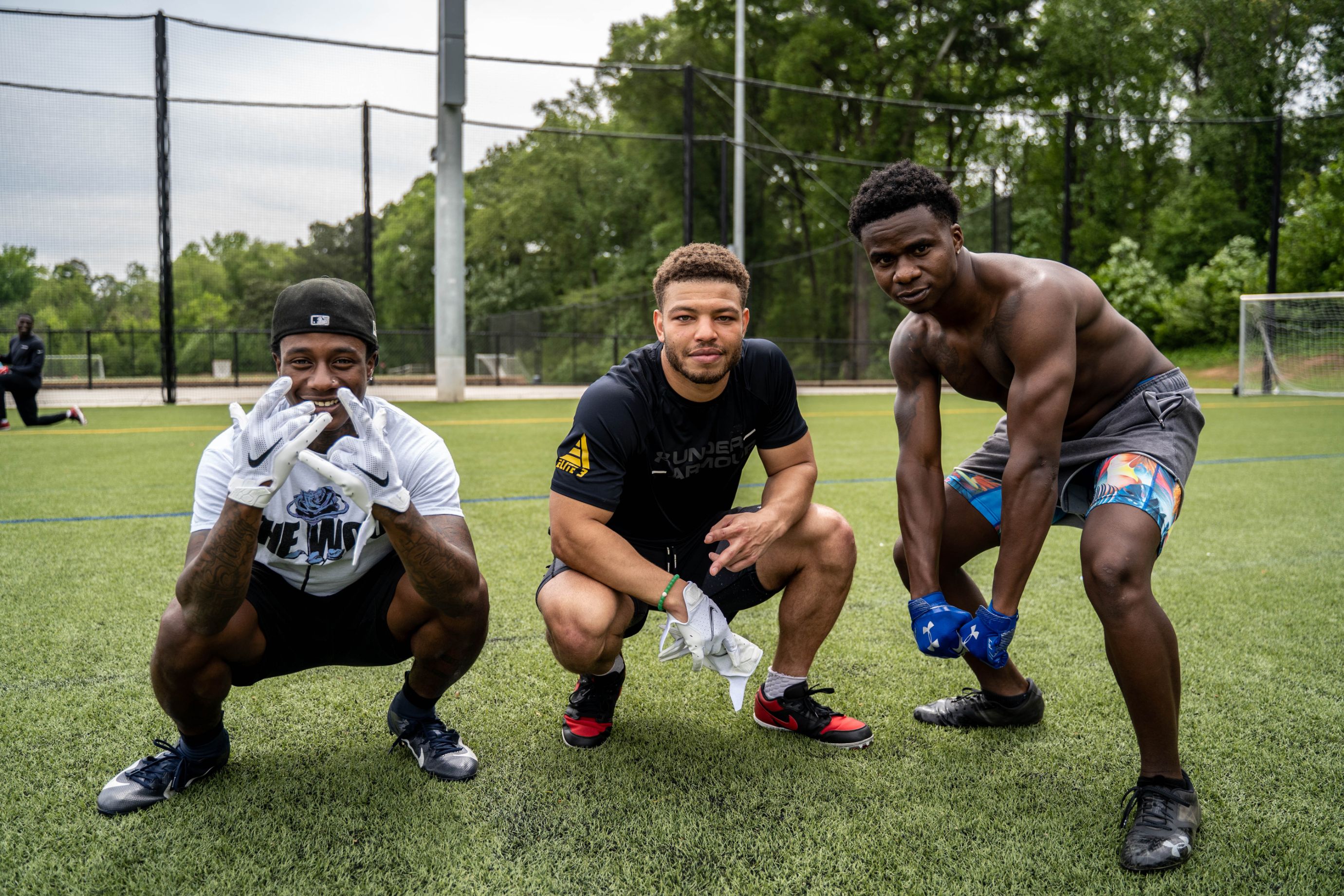 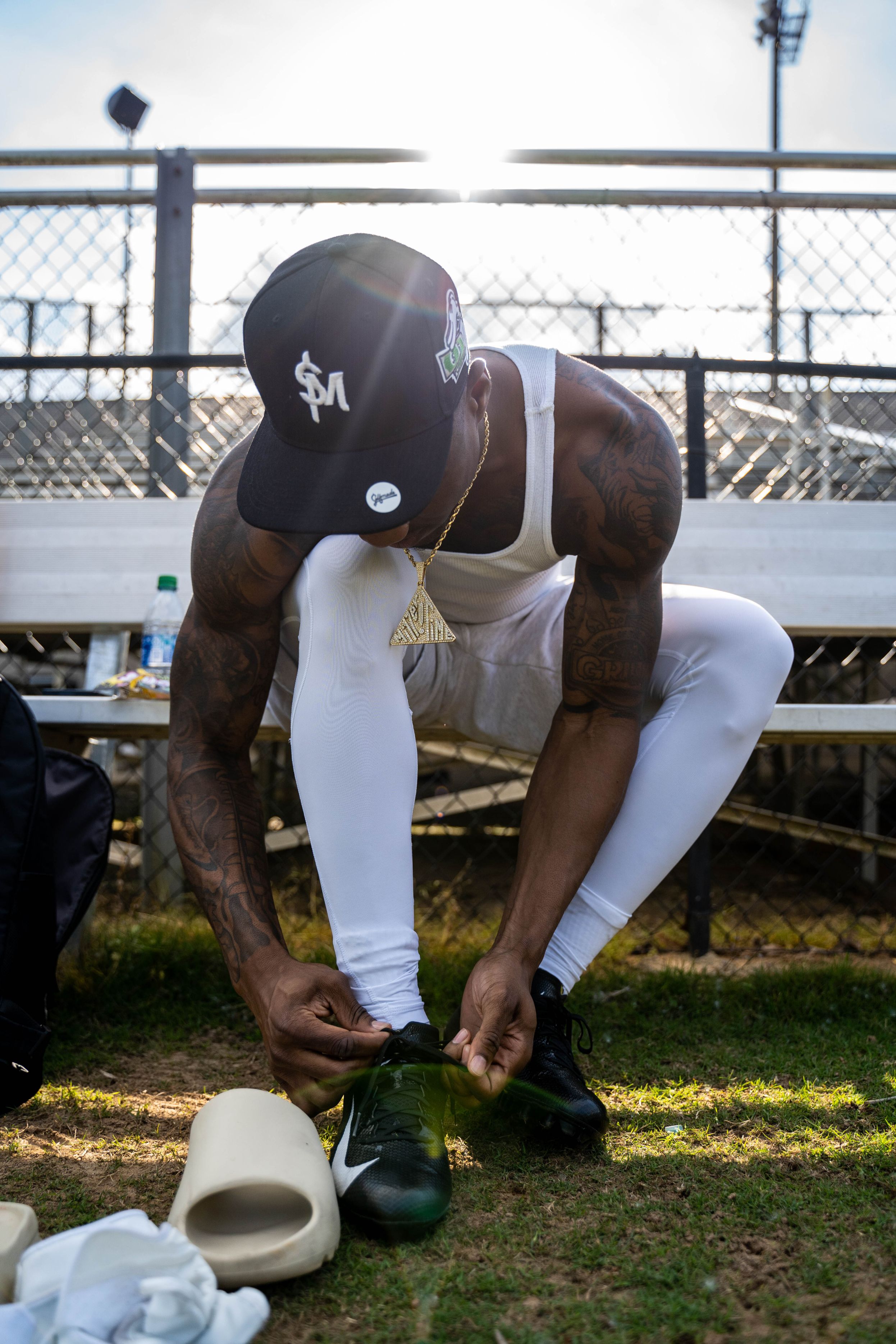 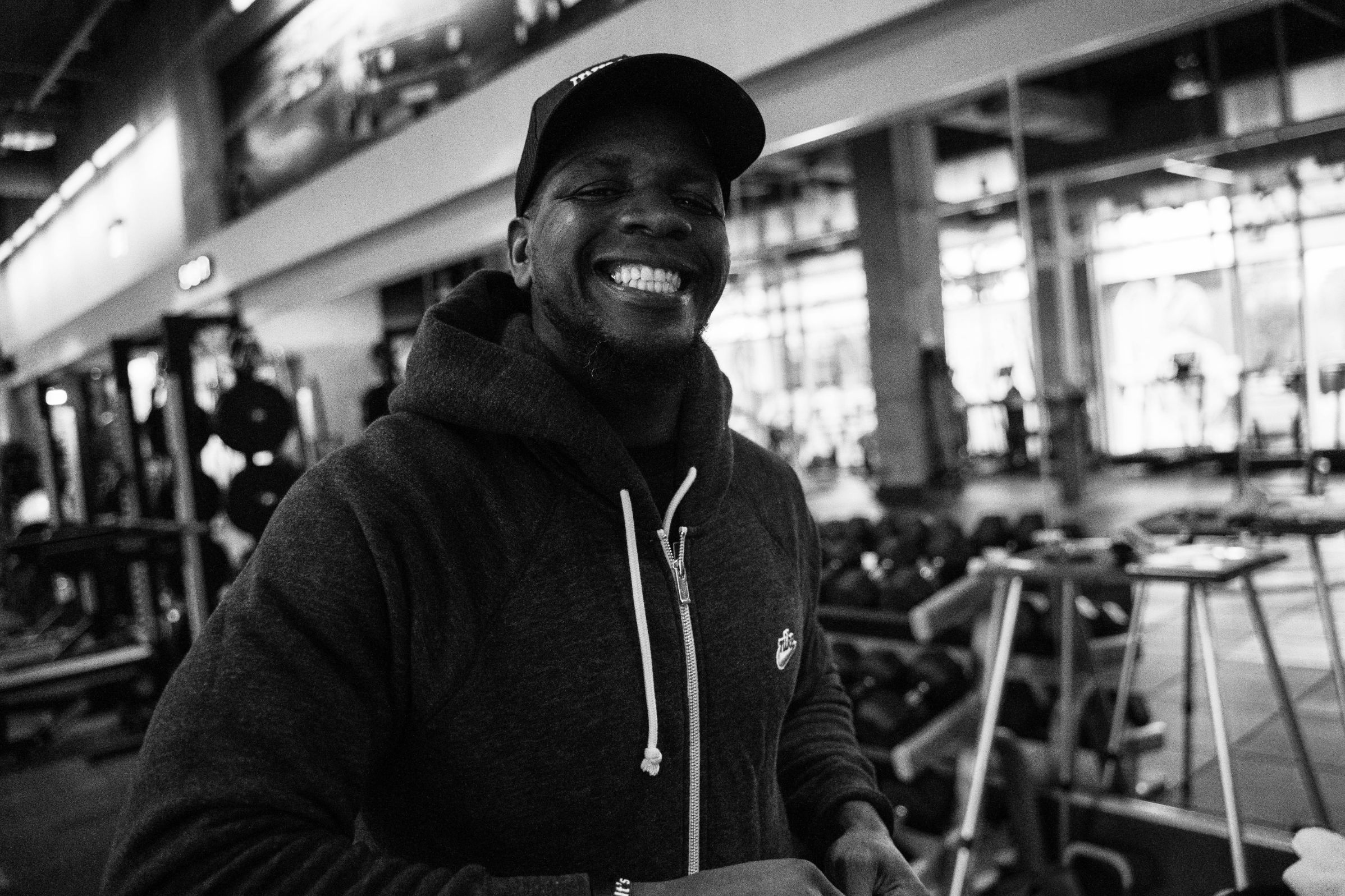 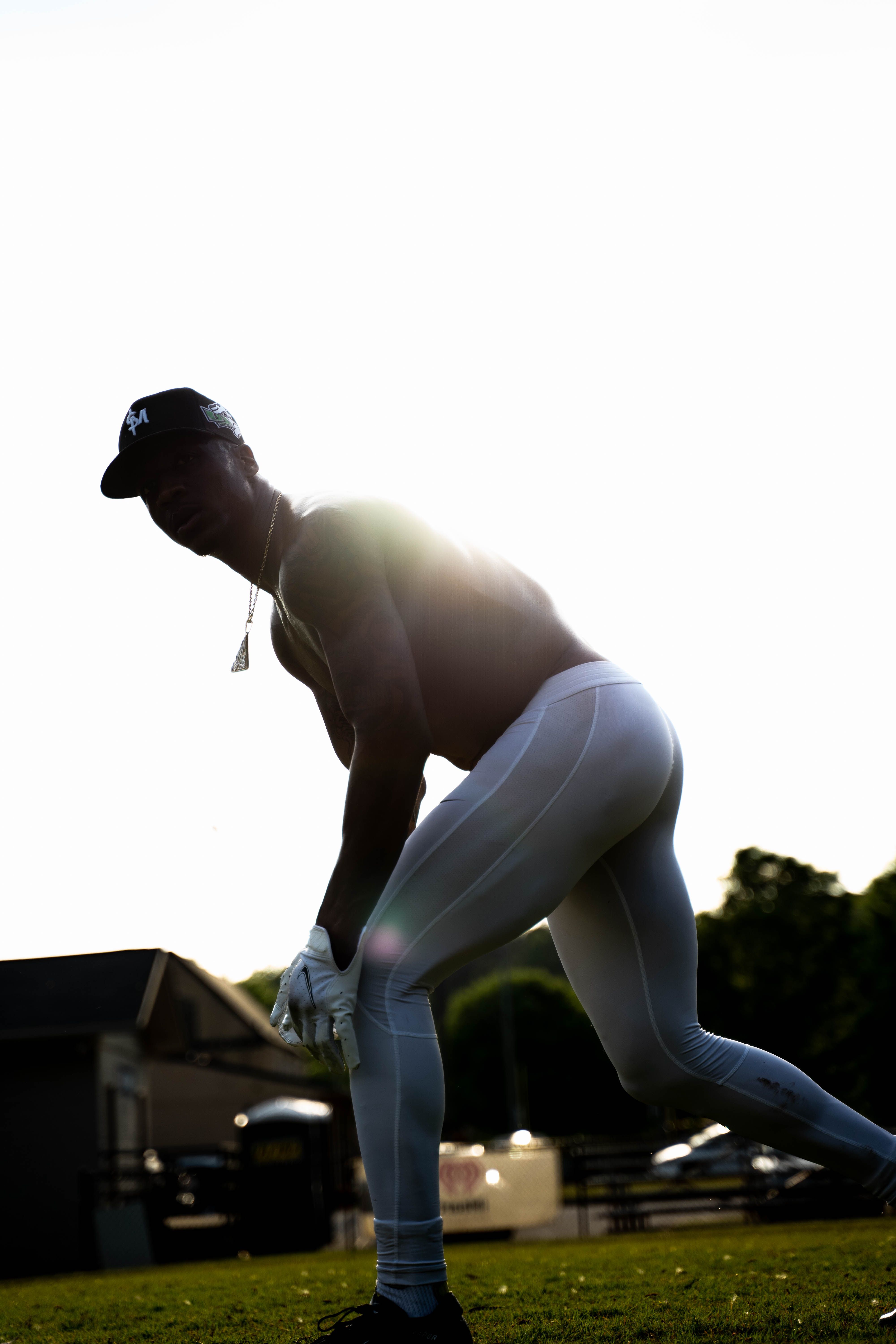 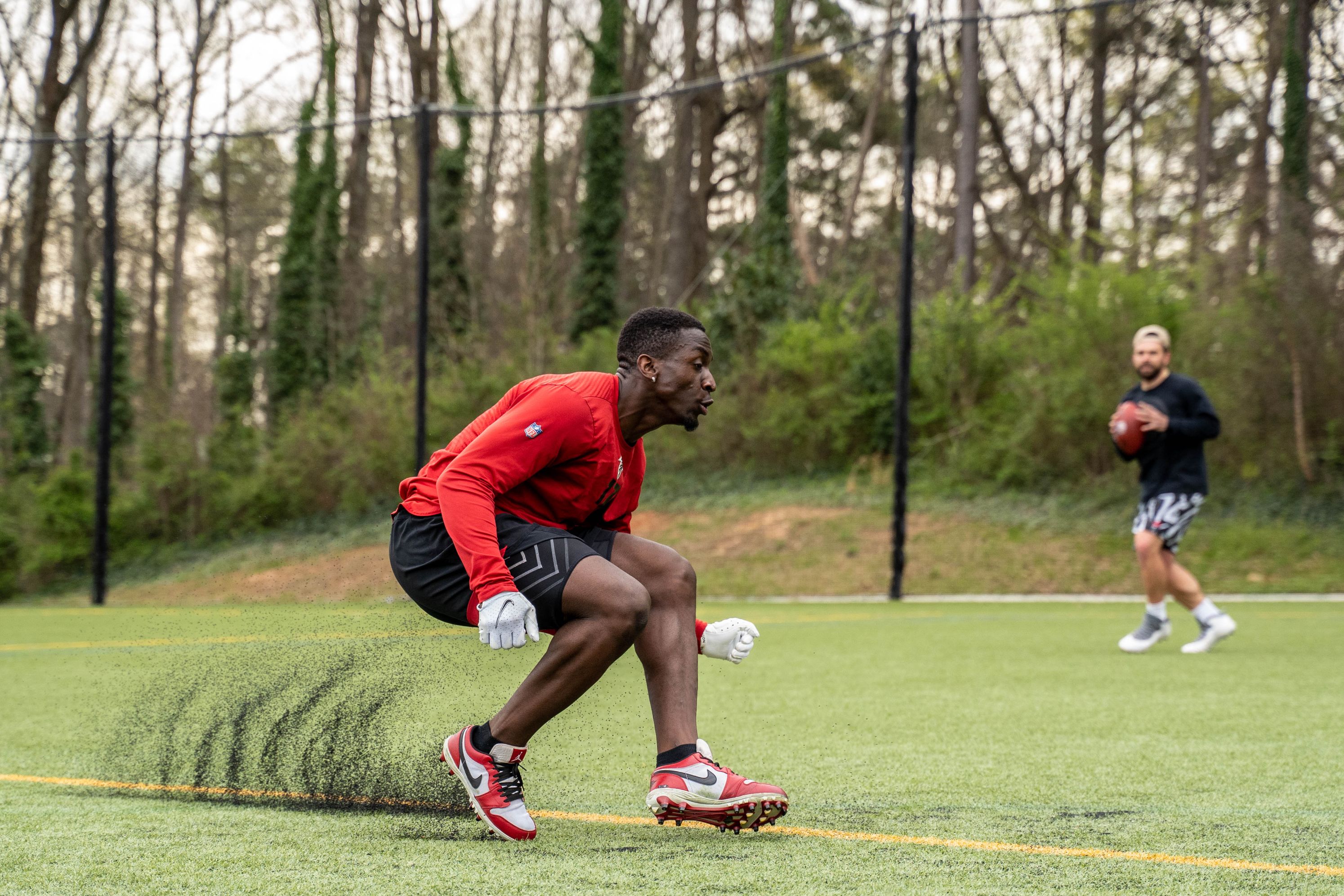 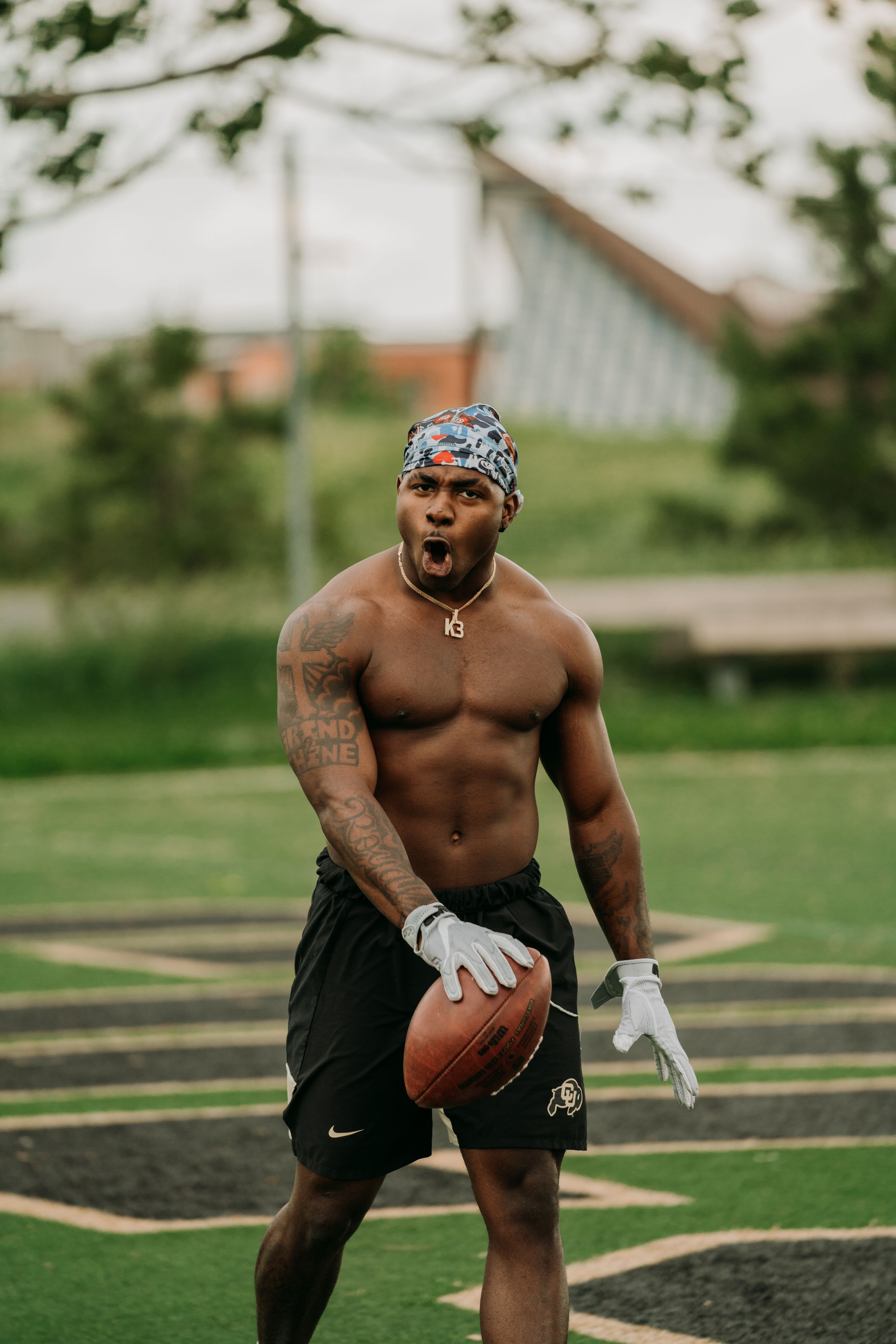 We use cookies to improve your experience on our site. By using our site you consent to cookies.